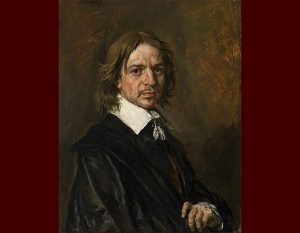 A picture that was falsified by Frans Hals. Photo: © Sotheby’s

London’s art dealer Mark Weiss will be forced to pay Sotheby’s $ 4.2 million to settle the dispute over the fake picture of Frans Hals.

The painting went through the hands of a French dealer, Giuliano Ruffini, involved in the sale of counterfeit works of old masters. Weiss and Sotheby’s succeeded in reaching a pre-trial agreement on the amount of compensation: Weiss will pay Sotheby’s $ 4.2 million “without any acknowledgment of responsibility,” other settlement conditions remain confidential.